100 years ago, the whole world was in a commotion over Shakespeare’s Tercentenary. People were celebrating in: Cincinnati, London, Germany, everywhere really. It was such a big deal that countries were literally arguing over who Shakespeare related to more. It seems now that 100 years have passed people are less excited by The Bard. His works are still very much prominent, but there aren’t announcements of festivals and grand celebrations as much as there were back in 1916.

Of course the anniversary will not be completely overlooked. In London, The Globe Theatre is hosting events all year long. Many of these have passed, but the best is yet to come. On the weekend of April 23 and 24, they will be hosting The Complete Walk. When they say “complete,” they mean it:

37 screens along a 2.5 mile route between Westminster and Tower Bridge will play a series of specially-made short films. At the heart of each film, some of the world’s finest actors will perform scenes from Shakespeare’s plays, shot in the place hovering in his imagination when he wrote them. (“The Complete Walk”) 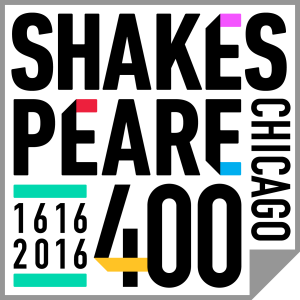 Grandiose as the event is, many of us, me included, don’t have the time or money to go all the way to London. If you’re in America, your best bet of celebrating Shakespeare is in Chicago, IL. Visit http://www.shakespeare400chicago.com/ to see what I mean. In Chicago, you’ll find food celebrations, interactive video games, a Capella shows, and other varieties of works you probably hadn’t thought up, in addition to plays and spins on Shakespeare’s classics.

Here in Cincinnati, we are doing a fair share of celebrating. We at the Archives and Rare Book Library like to think we have something to do with that. For starters, we have our website, http://libapps.libraries.uc.edu/exhibits/shakespeare400/. Hopefully you’ve seen it. We list events, post blogs, and information about our collection. In addition to the efforts of the Archives and Rare Books Library staff, the Cincinnati Shakespeare Company has put together quite the season. Should we even mention the announcement they dropped a few months ago about their new building? Talk about celebrating. 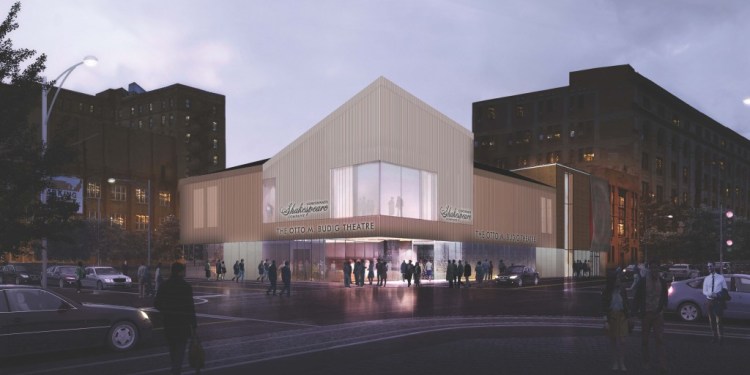 Mock up of the Cincinnati Shakespeare Company’s new building

Whereas London, Chicago, and Cincinnati are doing their part to make this year memorable, there isn’t much information about celebrations in other parts of the world. I’m certain events are going on, but the fervor and necessity of making a big fuss over the anniversary seems to have gone out the window. I don’t claim to know why that would be. Surely it’s something that was brought in with new generations and further spacing between life today and Shakespeare’s works. Even so, The Bard has done quite a lot for us, and it would be a shame if this anniversary year goes by without all of the fanfare it deserves.