The Taming of the Rude

You know by now that 2016 the year of the 400th anniversary of Shakespeare’s death and that the Archives & Rare Books Library is celebrating it in a big way by highlighting their Shakespeare holdings.  BUT it’s also Women’s Week at the University of Cincinnati!  Surprisingly, the two have something in common, but we’ll get to that.  For the next few days, the topic of feminism will be spread 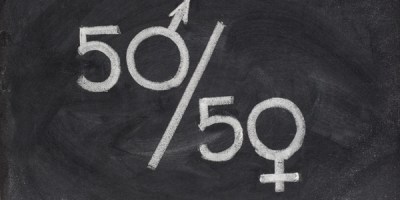 across Main Street all the way from TUC to the Rec Center.  Women’s Week is a nice enough concept.  I believe in strong females, and I certainly consider myself worthy of any opportunity a man is given.  There’s always that stigma about feminism though…a stigma that being feminist means triumphing over men.  And that’s where my problem lies both with feminism and with Women’s Week because last night, I saw a picture of a girl on Main Street holding a chalkboard that referred to boys as stupid.  My definition of feminism has a lot more to do with mutual respect and a celebration of differences rather than drawing a line between the two sexes and saying one is better than the other. 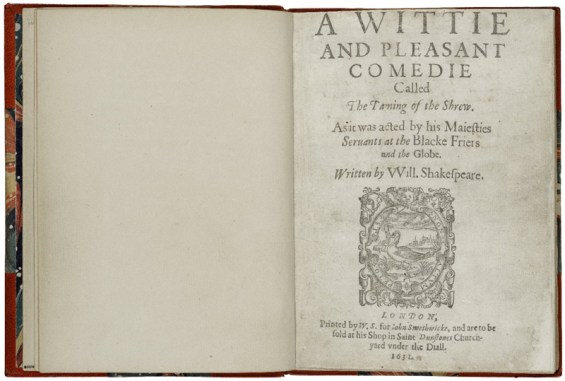 It’s true that women have a long way to go in terms of respect and equality.  But why does that mean we have the right to be snide about it?  There’s some old saying…something about taking the high road?  As women, our goal shouldn’t be to dominate over men.  We shouldn’t position ourselves to be like Petruchio in The Taming of the Shrew so let’s look at this play for a second.  Katherine is an unruly woman who has a retort for everything, and no man can stand her. Petruchio sees her as a game and as a challenge.  He doesn’t care to make her more mild-mannered for any benefit of her own, but just so he could say he did it and gain all the glory from his fellow men.  At the end of the play, Katherine has been tamed.  Three husbands make a bet in which the winner will be whoever has the most obedient wife.  Petruchio is confident and puts down a sizable wager. The others are certain he will not get his wife to come when he beckons. They are, of course, completely wrong and Petruchio wins the bet.  Yay!  He has beaten his wife into submission. 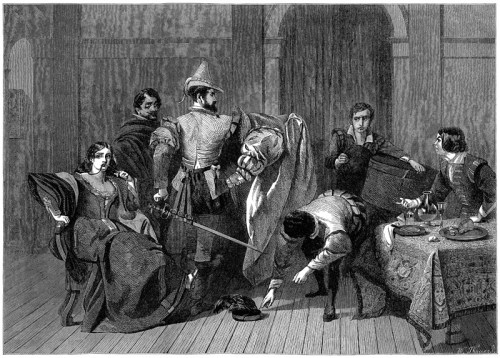 Is that really what we want, to likewise beat the men of the world into submission so we can prove we’re more powerful?  This play of Shakespeare was first performed in London sometime between 1590 and 1592.  The plot and tone of The Taming of the Shrew was perfectly socially acceptable, both onstage and off.  Now, it’s acceptable onstage because it’s a classic.  But now that we as women are striving to realize our power, does that mean that we wish 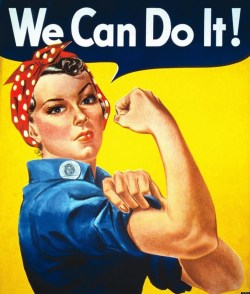 to be the dominant ones?  William Shakespeare and the men of the time may or may not have realized they were setting women up for centuries of inequality.  So, let’s take some advice from them.  Let us not wish to hear kind words, not because we are feared but because we deserve kind words.  Let us not wish vengeance on those who have been more fortunate than us simply by how they were born.  Let us take The Taming of the Shrew and not work to reverse the roles, but work towards a common goal of respect and admiration.