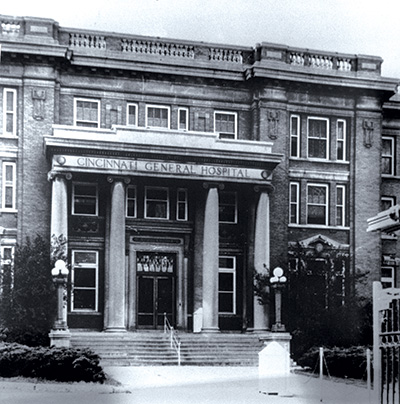 The Henry R. Winkler Center for the History of the Health Professions invites you to Save the Date for the:

Dale C. Smith, PhD – senior vice president of the Uniformed Services University of the Health Sciences (USUHS), Bethesda, MD and chairman of the Department of Medical History in the F. Edward Hubert School of Medicine, USUHS will present on the topic of “The History of Public Hospitals: Cornerstone of American Healthcare.”

Additional details regarding RSVP, location and reception will be posted soon to the Winkler Center website. Questions should be directed to (513) 558-5120. 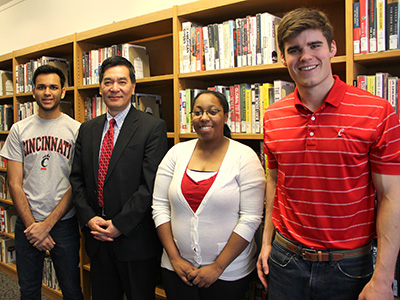 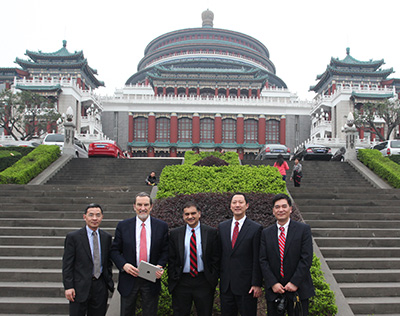 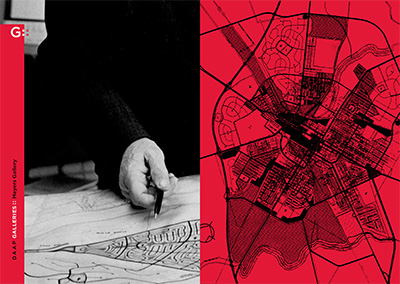 Collaborating to Exhibit the Story of Ladislas Segoe