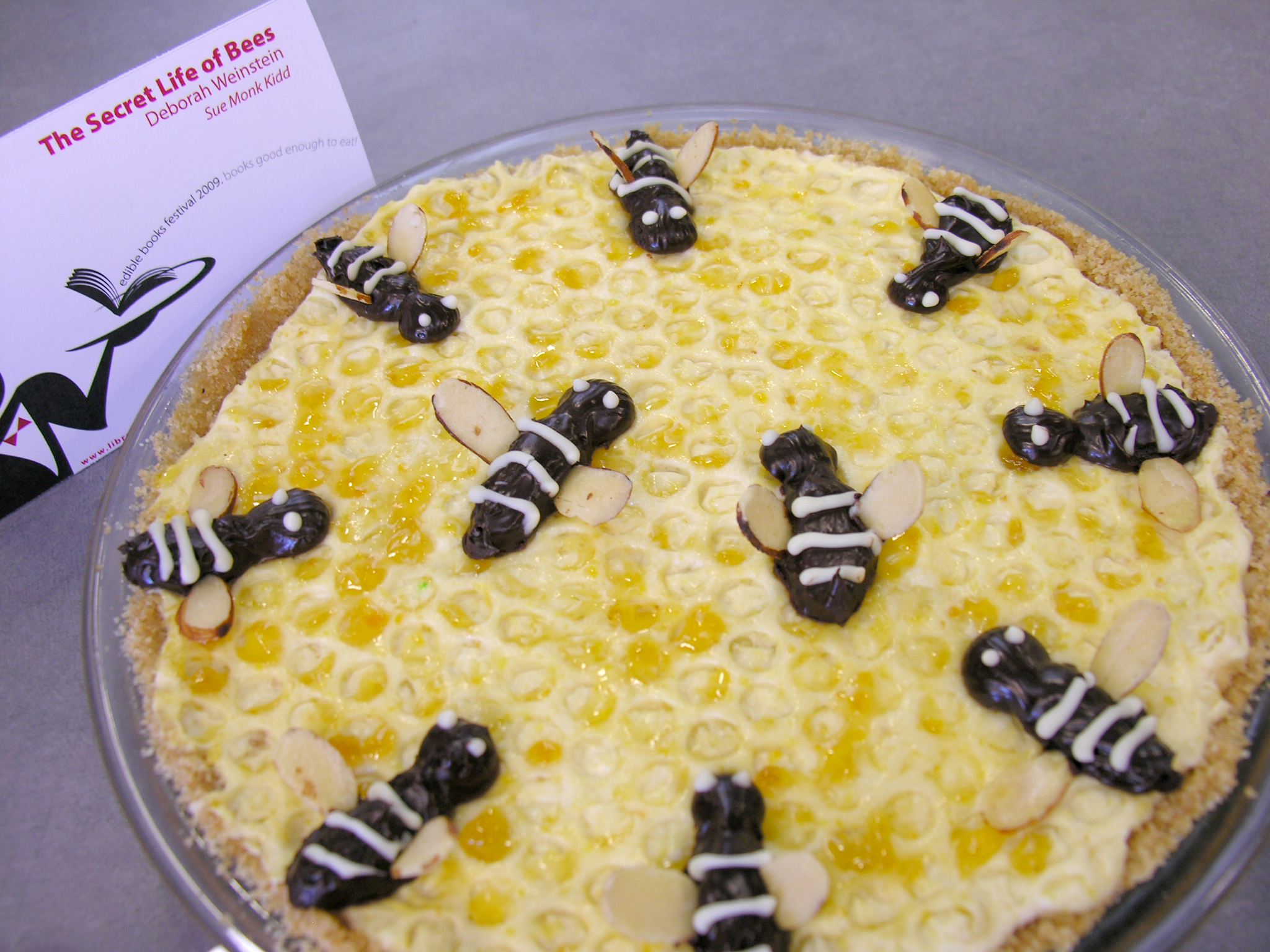 In the volume 8, no 2 issue of Source, we wrote about the 2009 International Edible Books Festival. UC Libraries has celebrated the annual event since 2001. With classes taught online this past spring, Edible Books was celebrated virtually via the Libraries various social media accounts.

For the eighth consecutive year, the University of Cincinnati Libraries celebrated April Fools’ Day and “books good enough to eat” with the International Edible Books Festival held April 1, 2009. The festival brought a record number of entries and participation from throughout the Libraries and campus.

The edible tomes ranged from children’s books to classics to biographies. They were created using cakes, cookies, candy, and fruit and vegetables.

Two entries reflected UC’s year-long celebration of the 150th anniversary of Charles Darwin’s work in evolutionary biology, “The Oreo of Species,” a play off of Darwin’s On the Origin of Species, was a submission by Katrina Bowling-Bergman, Circulation and Student Supervisor at the Chemistry-Biology Library. The display featured Oreo-cookie birds, a reflection of the finches that Darwin studied in the Galapagos Islands. Linda Newman, Coordinator of Digital Projects, used gingerbread cookies to trace Darwin’s “Descent of Man.”

Barb Macke, Instruction Librarian, honored the passing of literary great John Updike with her submission, Rabbit, Run. The display was a sheet cake with racing lanes divided by icing and marshmallow rabbit Peeps ready to take off at the starting gate.

The edible books were judged by Pamela Baker, Director of the Center for Enhancement of Teaching & Learning (CET&L), and Cheryl Albrecht, Associate Dean of Library Services, and awarded bookmarks for such things as “Most Literary,” “Most Checked-Out” and “Long Overdue.”

Deborah Weinstein, Director of Business Affairs for Student Affairs & Services, who regularly comes up with more elaborate submissions year after year, used bubble wrap to make a honeycomb pattern in a pie-shaped display to pay tribute to The Secret Life of Bees. The creation was named “Best Overall” by the judges and Weinstein was awarded with a gift card to the UC Bookstore.

The best student entry, which was also awarded with a certificate to the UC Bookstore, went to Alexandra Hart for her entry Thundercake.

According to the International Edible Book Festival Web site (www.books2eat.com/Books2eat/books2eat.html), the edible book was initiated by librarian and artist Judith A. Hoffberg during a 1999 Thanksgiving celebration with book artists. It became an international sensation in 2000 when artist Béatrice Coron launched the Books2Eat Web site. Traditionally, the event is celebrated on April 1 to mark the birthday of Jean Anthelme Brillat-Savarin (1755-1826), a French lawyer and politician who became famous for his book, Physiologie du gout (The Physiology of Taste).

There was also an edible book in memory of Hoffberg, who passed away this year. Melissa Cox Norris, Director of Library Communications, created “Umbrella,” reflecting a journal on art and artist books that was edited and published by Hoffberg. 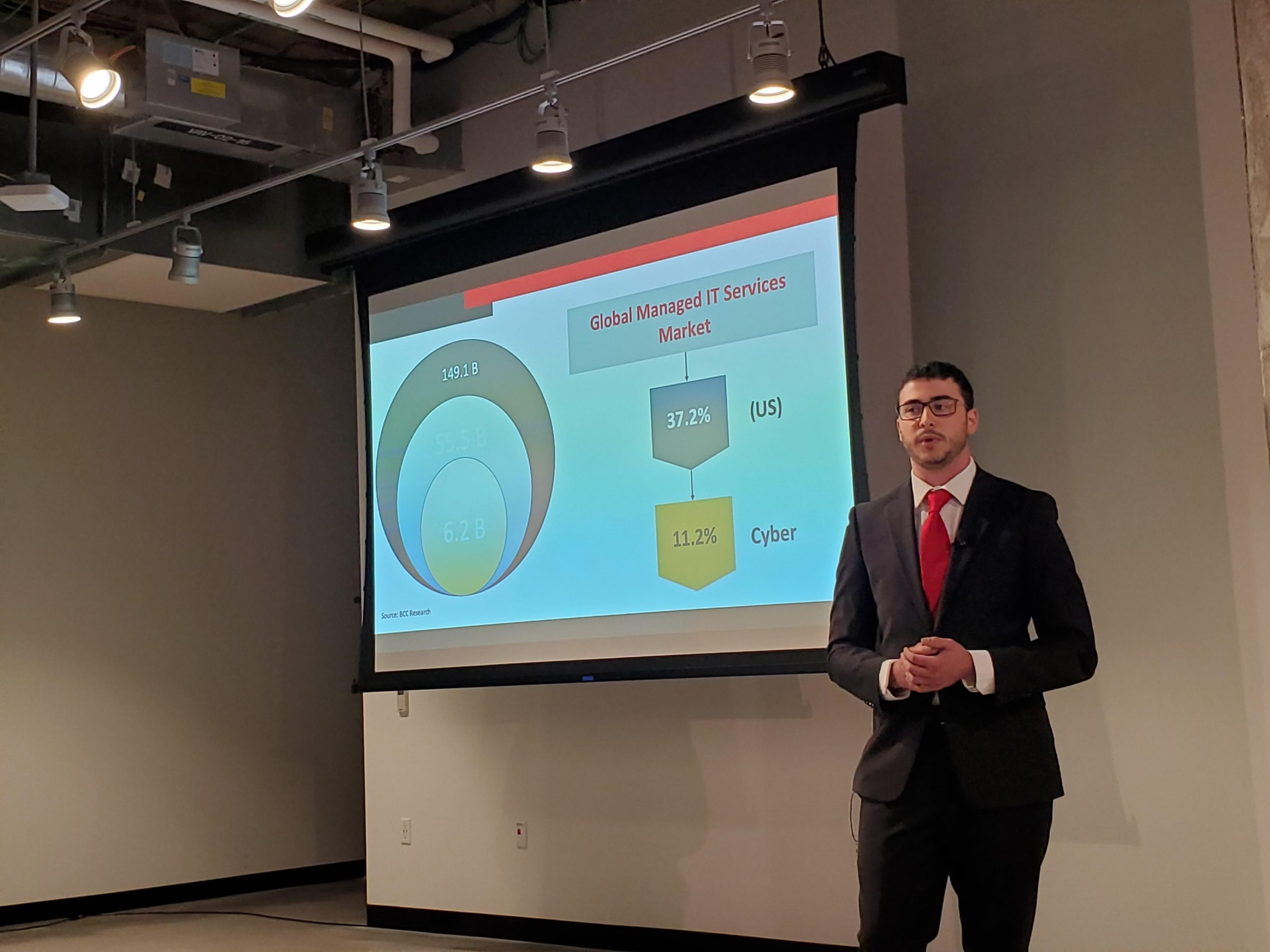 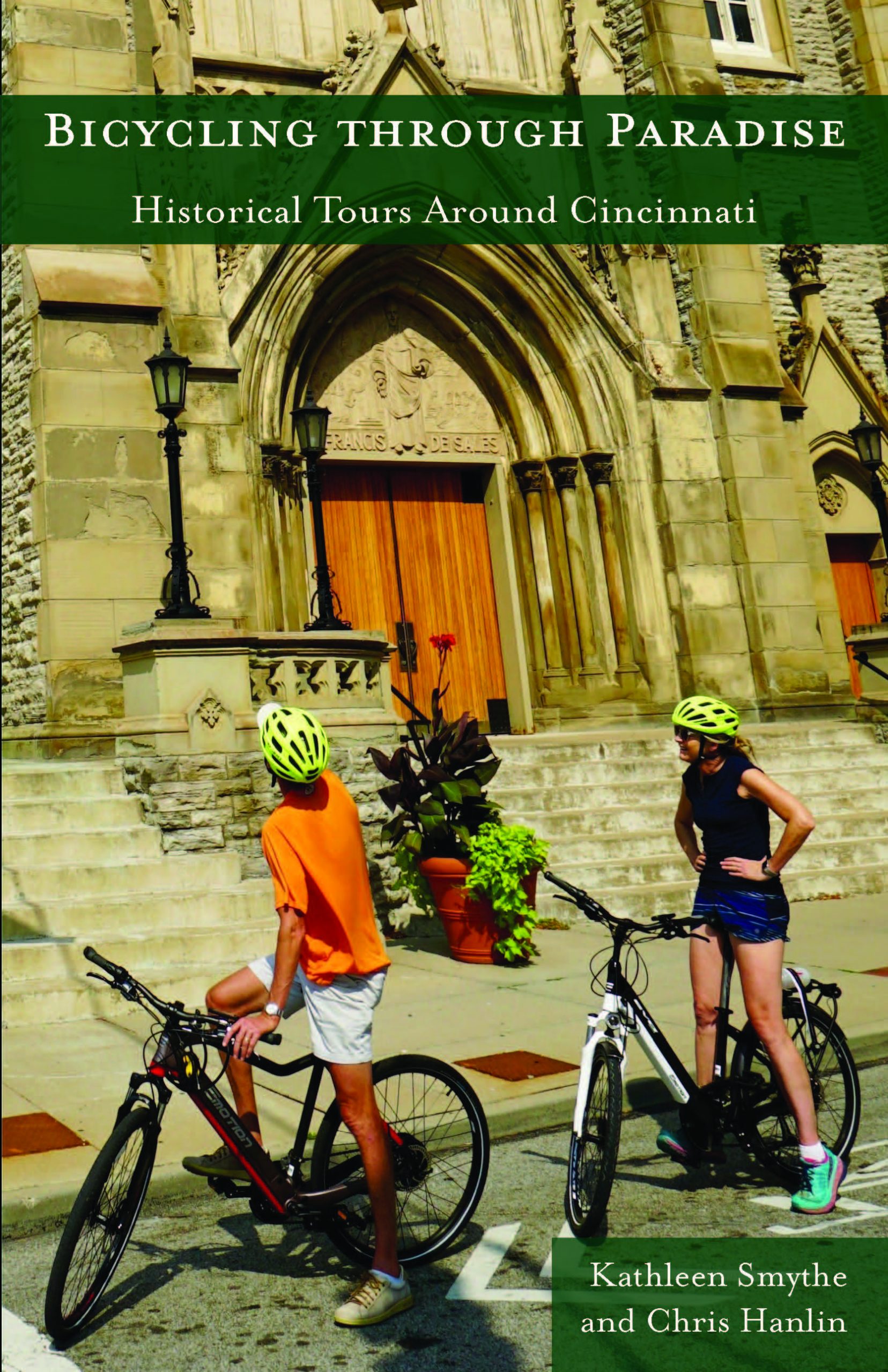 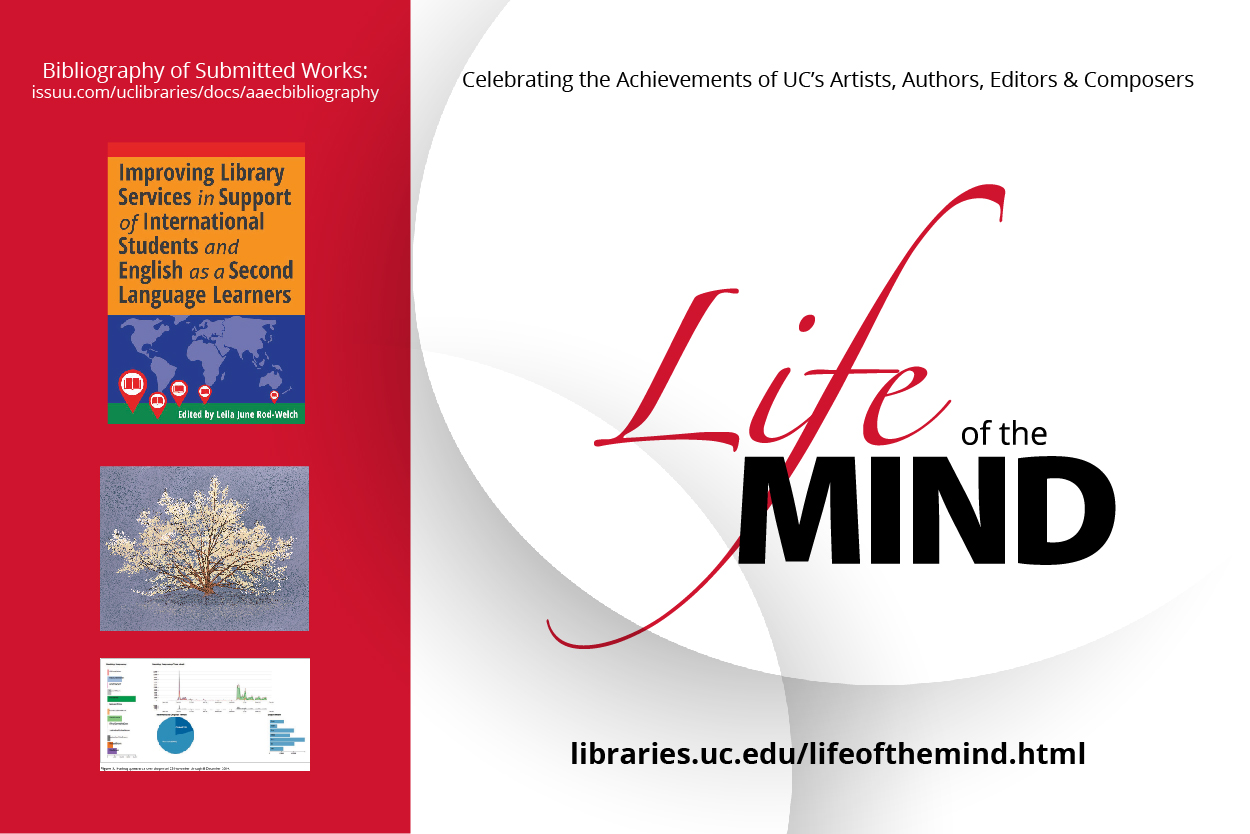