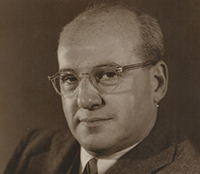 The University of Cincinnati Libraries is pleased to announce the Cecil Striker Society Annual Lecture is now its first fully endowed annual lecture.

The lecture was named for Dr. Cecil Striker, a graduate from Cincinnati’s College of Medicine in 1921, who established himself as a nationally and internationally acclaimed consultant for physicians with diabetic patients and led efforts to promote successful diabetes treatment through insulin, diet and exercise. He also helped found the American Diabetes Associations and was its first President.

Dr. Striker had a strong interest in medical history, which is honored by his eponymous lecture. The Cecil Striker Lecture has been held annually since 2011 hosted by the Henry R. Winkler Center for the History of the Health Professions. The endowment will allow for the lecture to take place in perpetuity.

New Faces and New Publications from the Press 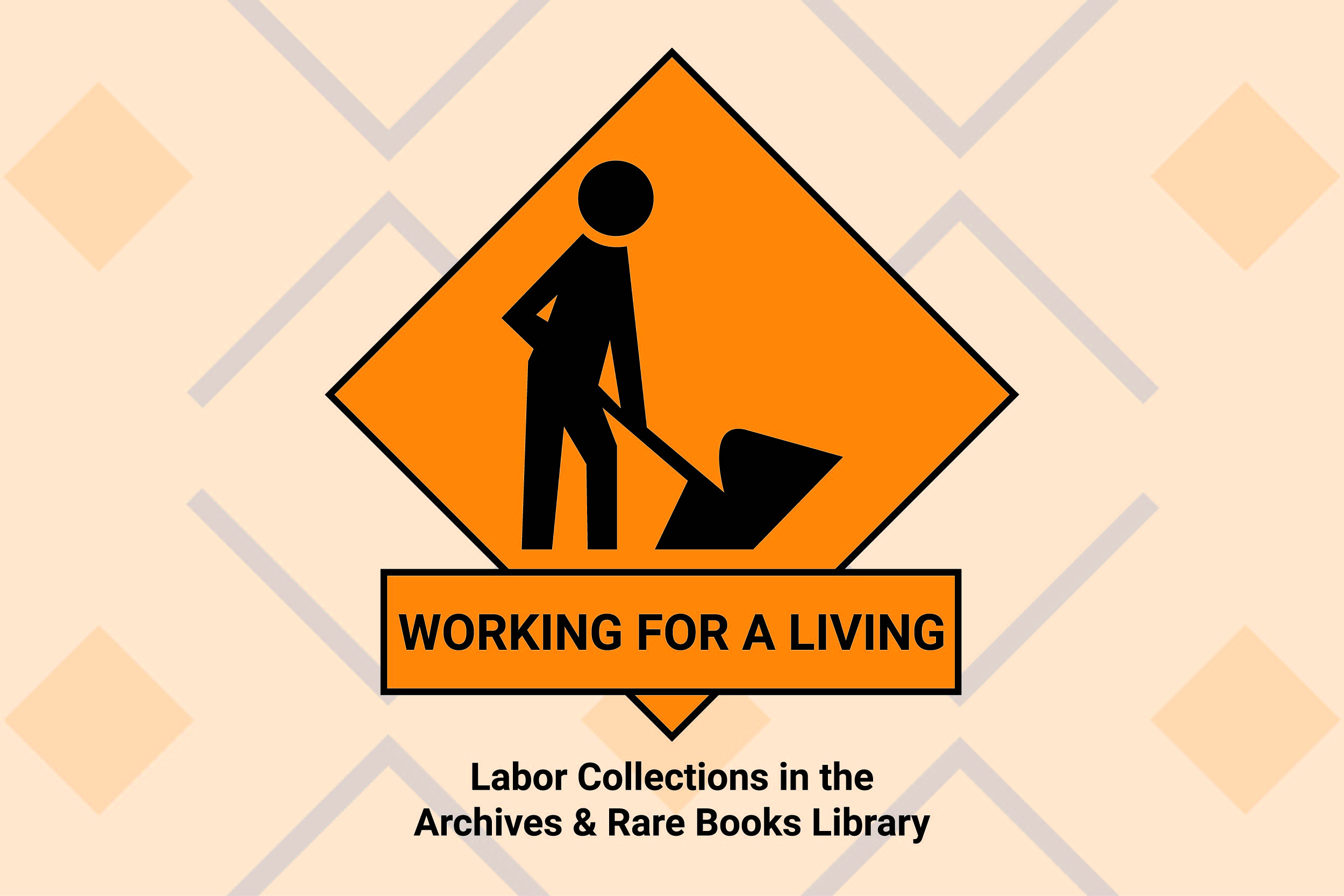 Working for a Living. Exhibit features Labor Collections in the Archives and Rare Books Library. 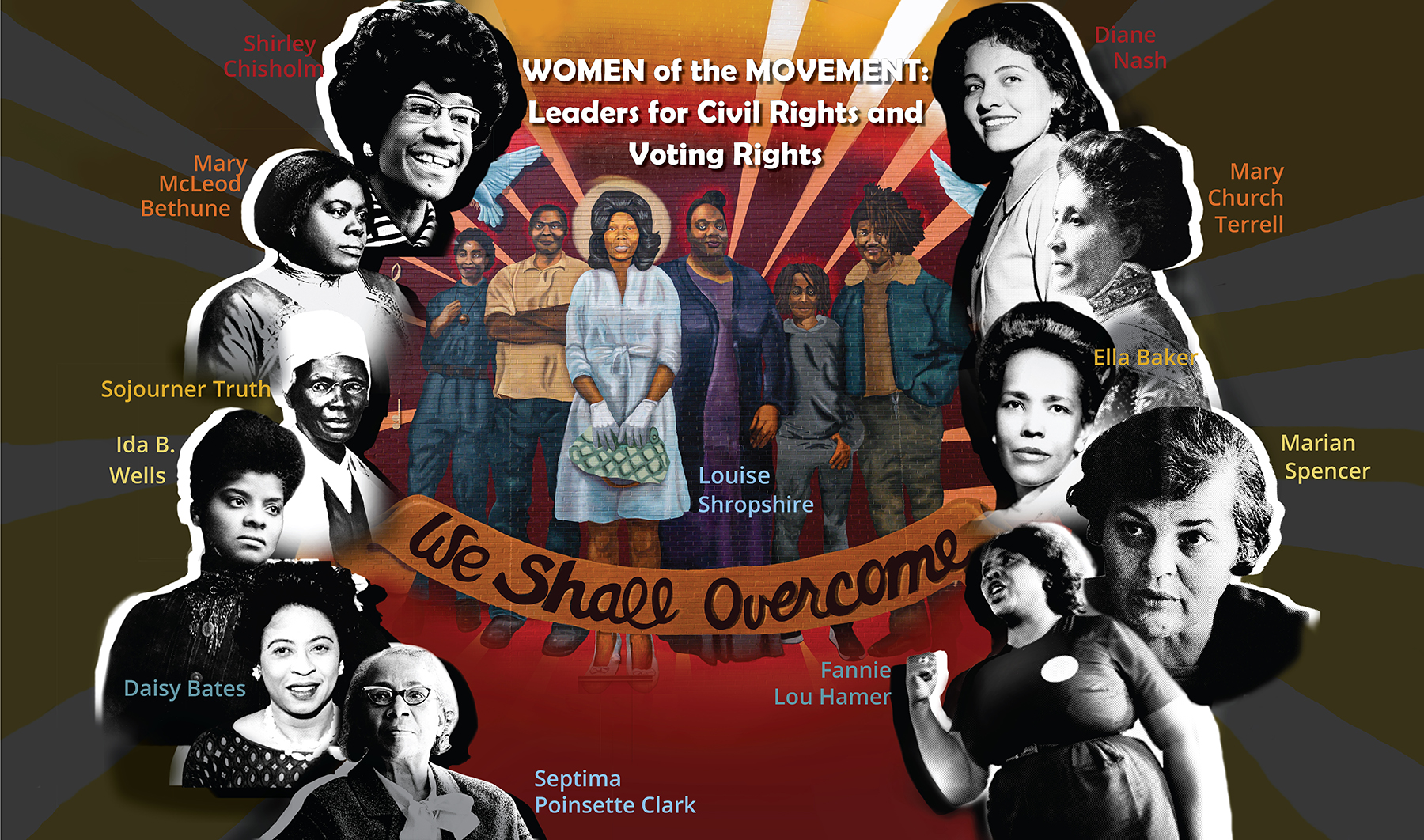