In 1900, Cincinnatian William Howard Taft successfully completed his tenure as Dean of the University of Cincinnati’s College of Law and began an appointment under President William McKinley as Governor-General of the Philippines. As a federal administrator and diplomat, Taft negotiated amicable trade and cultural interactions between East and West, and in 1905 President Theodore Roosevelt dispatched him on a mission to China, Japan, and the Philippines to further improve U.S.-Asian relations. His large entourage included prominent fellow Cincinnatians and the president’s daughter, Alice, as well as photographer Harry Fowler Woods and a host of American diplomats.

In the book Looking East: William Howard Taft and the 1905 U.S. Diplomatic Mission to Asia. The Photographs of Harry Fowler Woods, authors Margo Taft Stever, James Taft Stever and Hong Shen explore this journey not only by a diligent use of archives and historical analyses, but especially through the extraordinary images captured by Mr. Woods. The authors uncovered Woods’ photos and created exhibitions and published an initial Chinese-language edition of this volume by Zhejiang University Press in 2012. In 2015, UC Libraries worked with the authors to publish a new English-language edition of the book, edited by University of Cincinnati Archivist Kevin Grace, with messages from former UC President Santa J. Ono and Zhejiang University President Lin Jianhua, along with an afterward by Dean and University Librarian Xuemao Wang.

This fall, UC Libraries debuted a website to accompany the Looking East book. Available at http://libapps.libraries.uc.edu/lookingeast/, the website includes the journey photographs of Harry Fowler Woods, information about Taft’s time at UC, a timeline of the 1905 mission, as well as a link to purchase the English version of the book. Coming soon will be an option to download the e-book.

The website was designed by Carrie Hill-Harriss with technical support provided by Lisa Haitz.

A Note from the Dean: Creating a Culture of Transformational Change 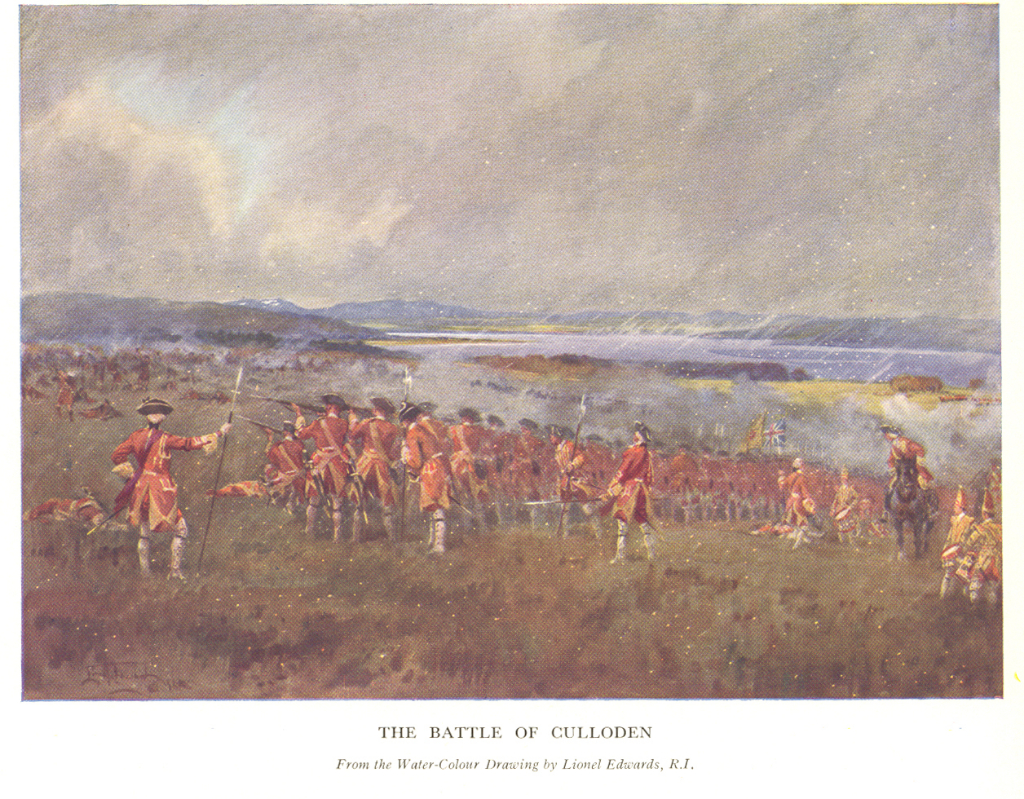 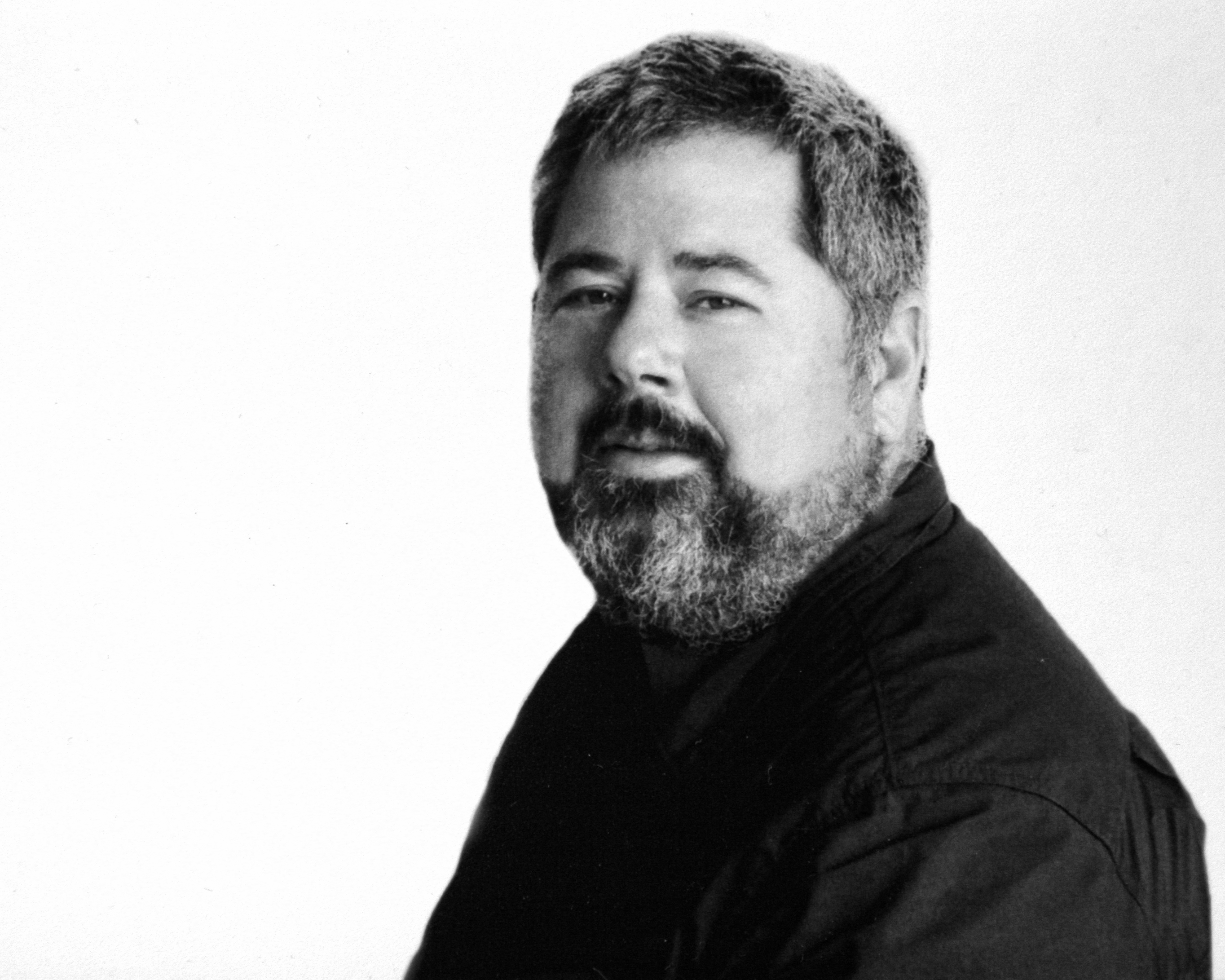