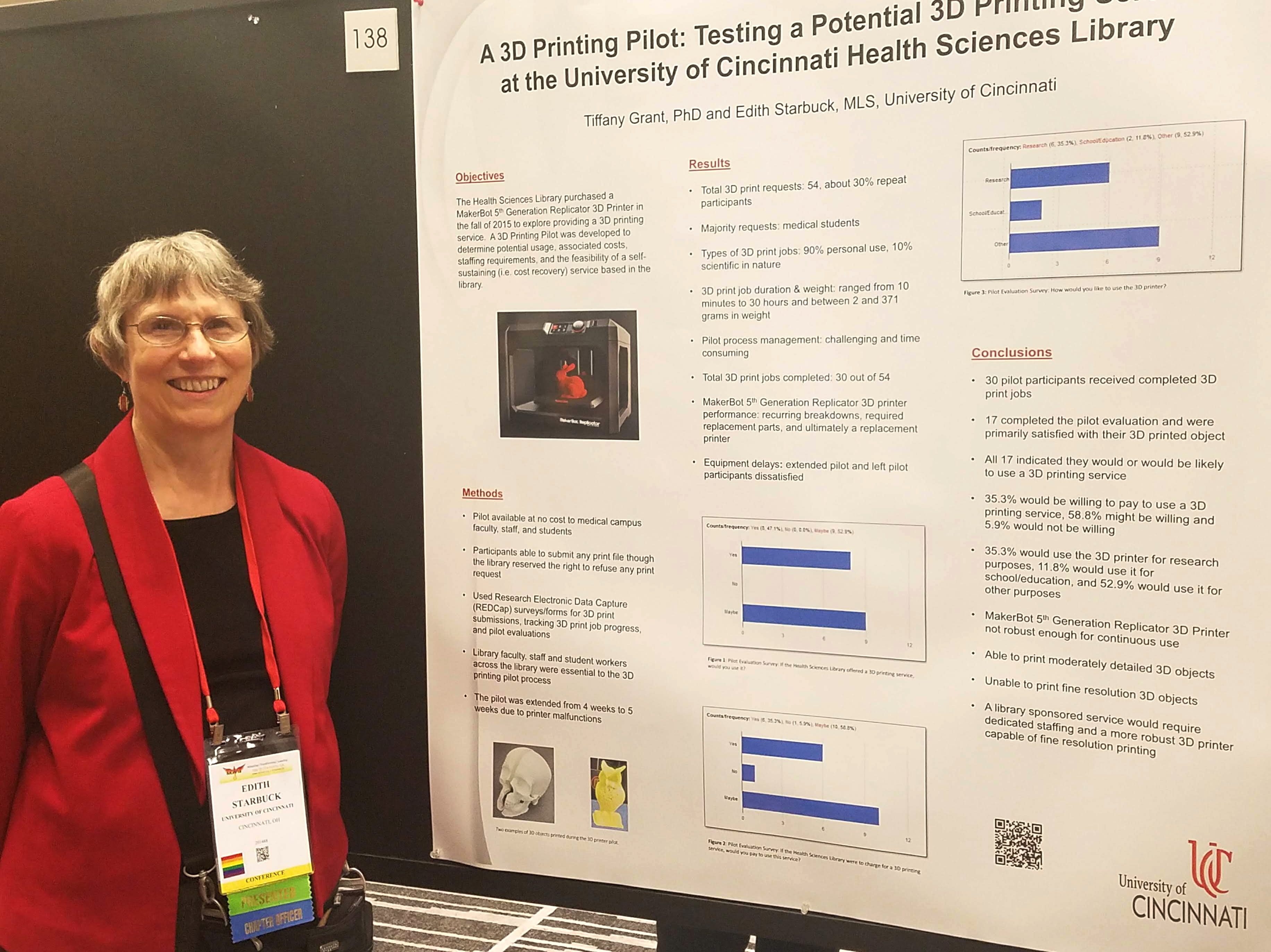 Eira Tansey, digital archivist/records manager in the Archives and Rare Books Library, was appointed to the Society of American Archivists (SAA) Committee on Public Policy, a national committee that does the legwork behind virtually all SAA public policy statements and press releases regarding “record keeping issues in the news” – including recent statements on law enforcement body-camera footage, violations of FOIA and other matters of public record keeping interest. On April 13th two UC Libraries employees were honored at the UC Celebration of Black Excellence 2018 awards ceremony. Don Jason, health informationist in the Donald C. Harrison Health Sciences Library, was awarded a Maendeleo Award, Promotion Award for his advancement in the academy.

June Taylor-Slaughter, technical processing and e-reserves manager in the Geology-Mathematics-Physics Library, was named the 2018 recipient of the Marilyn Kershaw Legacy Award for Courage and Perseverance (pictured right).

Michael Duckworth, acquisitions editor for the University of Cincinnati Press, participated in the AU Presses Acquisitions Editorial Committee-sponsored Hangout, Art of Acquisitions: Translations on March 30, 2018. The hangout covered a broad range of topics related to different types of translations—from the more nuts-and-bolts issues to the higher order concerns related to how these works factor into the overall mission and lists of university presses. The panelists addressed how translations differ from traditional projects in terms of the review and board processes.

Ben Kline, assistant director of Circulation Services in the Walter C. Langsam Library, was a member of the Programming Committee for the Access Services Conference, Atlanta GA, November, 2017.

Ben Kline, assistant director of Circulation Services in the Walter C. Langsam Library, was a featured speaker for the 2017 USA Today series “I Am an American” – nationwide webcast in July 2017.

In February, Amy Koshoffer, science informationist in the Geology-Mathematics-Physics Library, presented along with several colleagues “Giving datasets context, a comparison study of institutional repositories that apply varying degrees of curation” at the International Digital Curation Conference in Barcelona, Spain.

From Jan to April, 2018, Amy Koshoffer, science informationist in the Geology-Mathematics-Physics Library, participated in the National Training Office/National Library of Medicine –Biomedical and Health Research Data Management for Librarians course as a mentor for four students in the course. In April she attended the Capstone Summit in Bethesda, MD.

Sharon A. Purtee, senior librarian in the Donald C. Harrison Health Sciences Library, presented a poster created with Lori Harris, assistant director of the Donald C. Harrison Health Sciences Library, titled: Introducing High School Students to the Library Profession.  It detailed their work with three DePaul Christo Rey students over the last three school years, including the type of work they performed, and the outcomes for them, the library and potentially the field of library science.

Donald C. Harrison Health Sciences Library faculty recently returned from the Medical Library Association annual meeting where they all presented and/or had posters.

The Health Sciences Library purchased a MakerBot Replicator 3D Printer in the fall of 2015. A 3D Printing Pilot was developed to determine potential usage, associated costs, staffing requirements and the feasibility of a self-sustaining (i.e. cost recovery) service based in the library.

Data analysis is often a service that researchers outsource due to lack of time, knowledge or available tools. They sought to develop a cost-effective, low maintenance statistical support service that would educate researchers on statistical software and programming language tools and provide minor data analyses for research projects. They submitted a job description to find knowledgeable and motivated university graduate students to tutor peers, faculty and staff on the programming languages R and Python and the statistical programs SAS and SPSS. Two graduate students were selected to perform the duties of the newly established program in the Health Sciences Library.

This poster examined how librarians joined the Evidence Based Practice (EBP) Council of a major academic medical center and collaboratively developed an EBP workshop. The aim of the workshop was to increase nursing staff’s comfort level with EBP principles so that they would feel confident enough to serve as EBP liaisons. 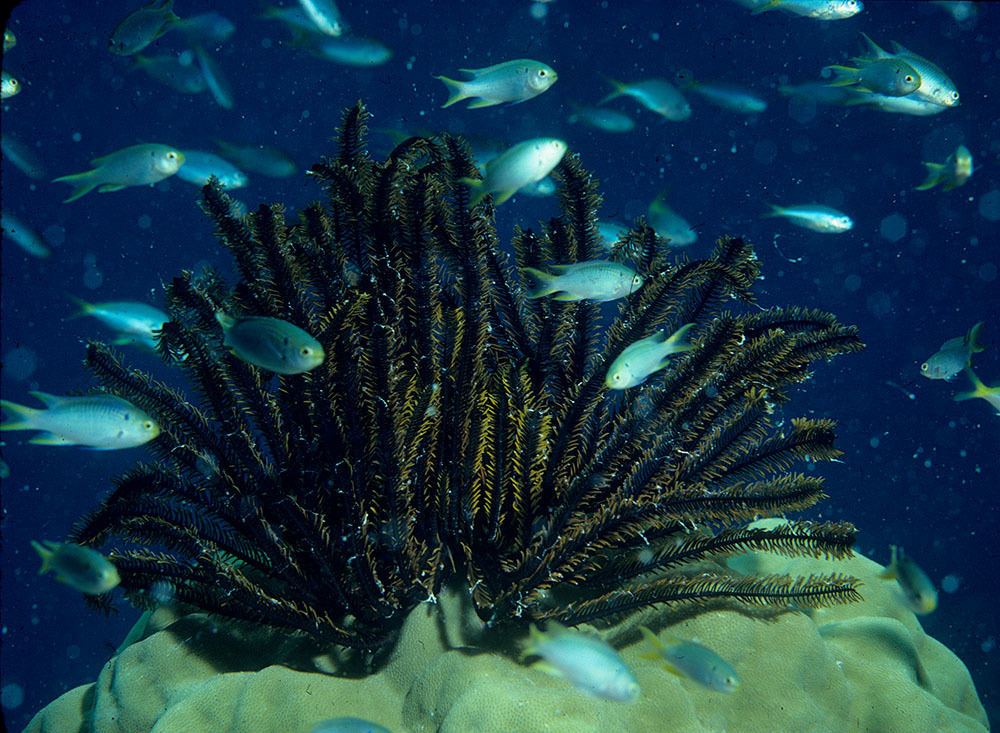 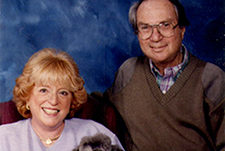 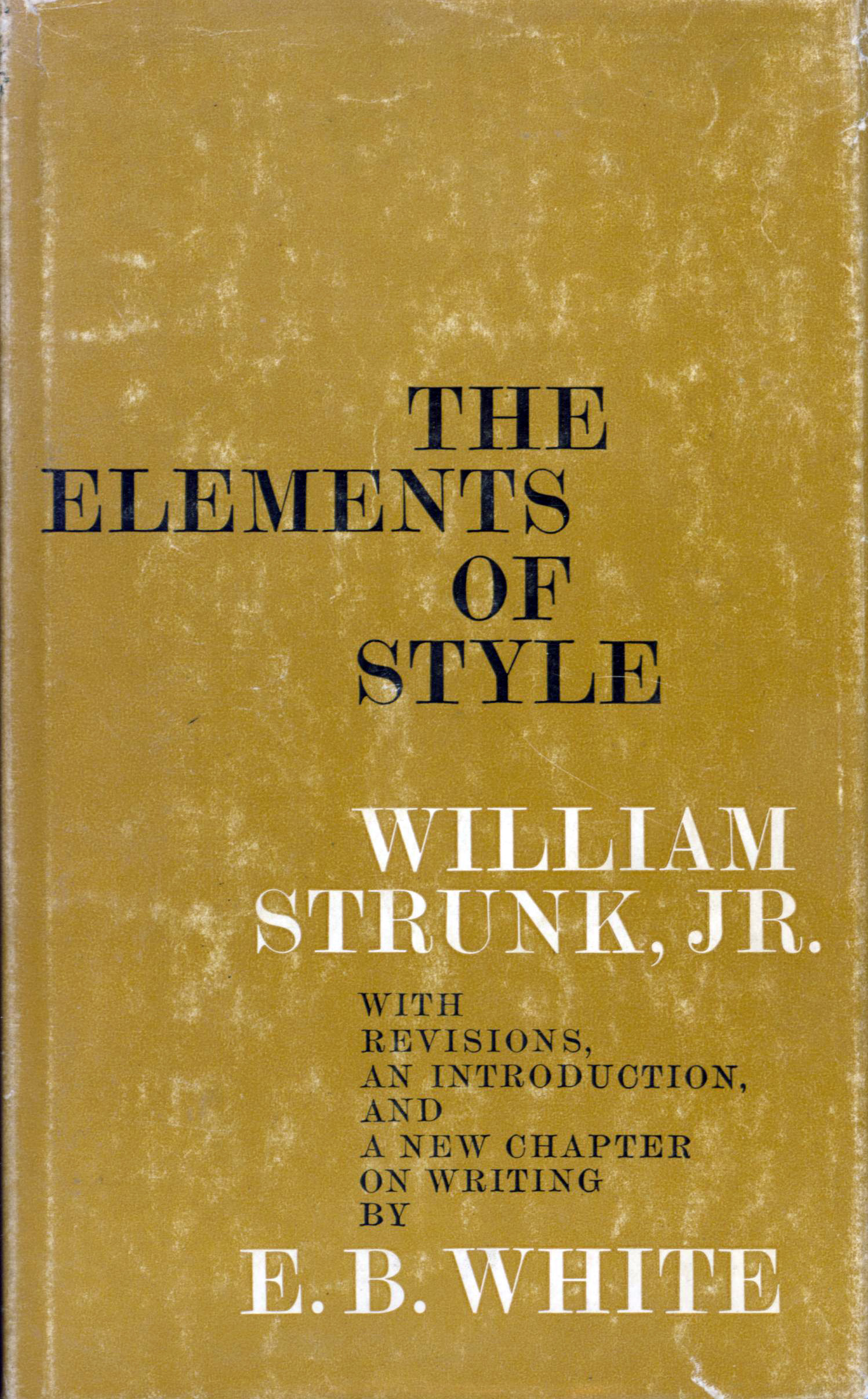